For a chef, encountering such flawless ingredients is akin to unearthing a Trésor
(treasure). Partaking of the very best cuisine at optimum periods of the Saisonnier
(season) is an absolute inspiration and joy. To truly cherish and respect such
“Trésonnier (Seasonal Treasures)” is the essence of this establishment.

Our chef interacts with nature to create an unrivaled dish with selected ingredients and
carefully selected dishes. Here is a dish that transforms without being constrained by style,
like the transitions of the mountains and the sea. Please enjoy this moment of exhilaration
where the magnificence of nature resonates in your body.

Please enjoy the seasonal ingredients selected by the chef. 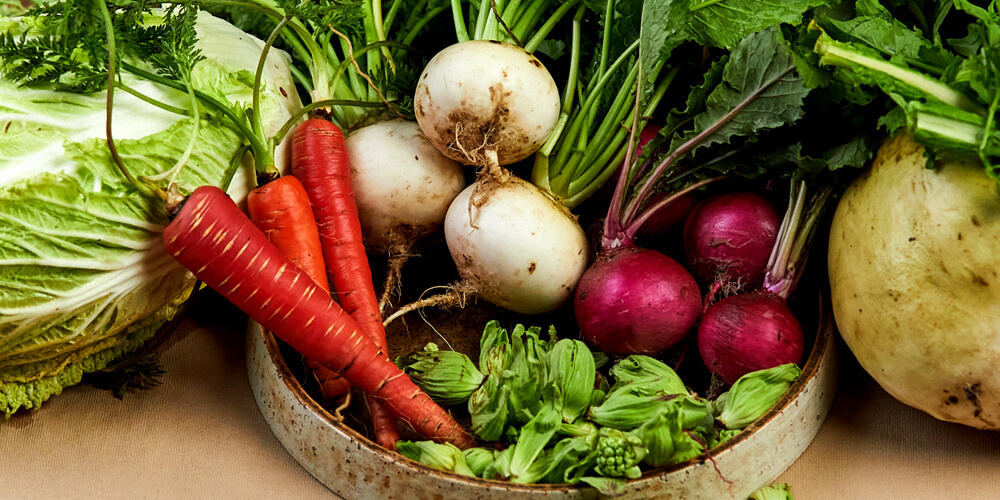 Determining the best moment when the vitality of the ingredients overflow. Our chef himself
visits the producers, has a feel for the season and a dish that can only be conceived and
tasted at this point in time. We also value the richness of nature and the food culture of
Toyama, and seek out dishes that satisfy both mind and body everyday.

APPRECIATING FOOD.
ADMIRING THE BEAUTY OF THE DISHES

We always visit these places of craftsmanship and immerse ourselves into the creators’ feelings in the creation
of our dishes. The combination of specialized cuisine presented in special dishes creates a new color for “food” .

A warm wooden decor, and where art works give additional sense of color.
Revel in this moment when the creation of food and beauty overlap. 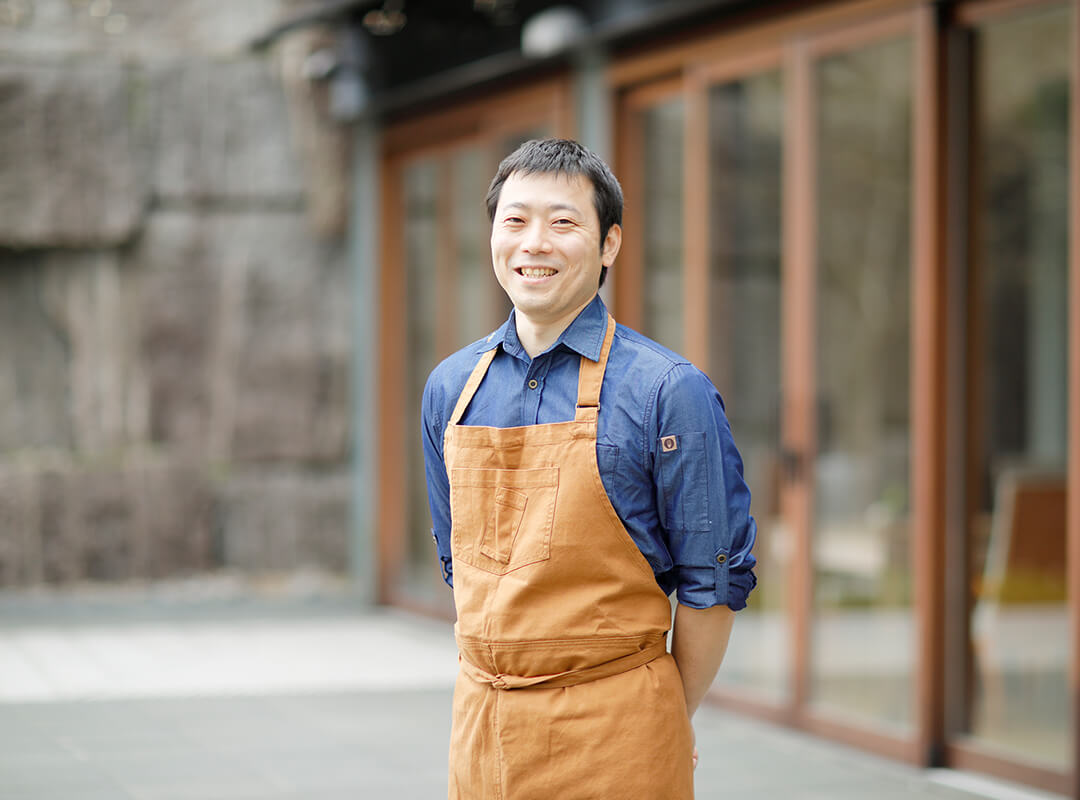 Born on October 25, 1985 in Osaka Prefecture, he enjoyed cooking from an early age and, in his late teens, had aspirations to be a French chef. At the age of 24, together with Mr. Taniguchi of “L’evo”, the Garaku River Retreat French Restaurant in Toyama, was involved in the launch of this restaurant. Followed by about a year of training at a French restaurant in Kyoto, he gained experience under Mr. Taniguchi in “L’evo” again when he was 30 years old. At the age of 32, he became the sous chef of “L’evo”, and at the age of 34, became the chef of Trèsonnier.

Reservations can be made up to one day in advance